TIGARD, Ore. —  As an MMJ doctor at Oregon based American Cannabinoid Clinics, Rachel Knox described her job as taking the guess work out of medical cannabis. In the video by KGW-TV below, she says “Patients have been using cannabis like throwing darts at the wall,” “They hope it lands on that bull’s eye which is their medical condition, whether it’s pain or cancer or anything in between.”

This was a struggle Rick Bakas was all too familiar with. Rick is a digital marketing professional whose mother is a medical marijuana patient with multiple sclerosis. In this video Bakas mentioned it took him 10 years to find the right strain to help with his mother’s condition. That’s exactly why Rick developed ABBI, a Facebook Messenger accesable chatbot designed to be an educational resources for medical cannabis patients.

Bakas goes on to say, he doesn’t want cannabis patients dealing with the same issues he had trying to find the perfect strain for his mom. He says, “We don’t want people to have to take 10 years to find the answer to whatever their ailment is. We want someone to find it in one conversation with ABBI.” Below is what how the ABBI Chatbot looks to a user, but does it really work as Bakas describes? 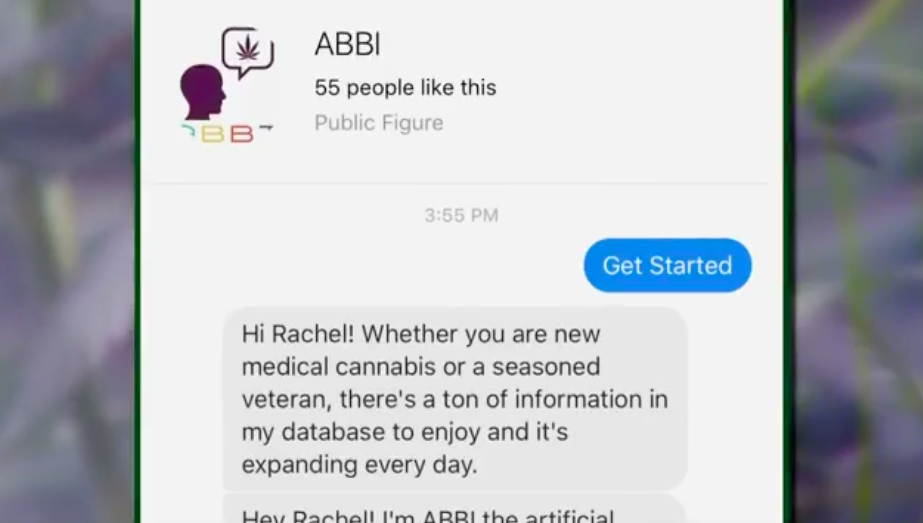 ABBI cannabis chatbot that can be accessed here. Rick developed the chatbot as an extension of his California-based company WeedHorn, which is a educational media property for medical cannabis users. As mentioned earlier in this article, ABBI was designed to be accessible via Facebook Messanger with the ability to connect with over 1.3 billion users daily. Bakas says, “People don’t need to download new technology or learn something new, it’s a form of communication we’re already using,” said Bakas. “ABBI allows access 24 hours a day to get some of those basic questions answered.”

Bakas reached out to Rachel Knox and her fellow colleagues be the individuals help to answer chatbot inquiries by providing ABBI with a database of medical marijuana information. Konx’s parents and sister and are also doctors at American Cannabis Clinics (ACC), which specializes in treating of various medical conditions with cannabis and cannabinoids.

Knox stressed that the ABBI chatbot doesn’t diagnose medical conditions conditions, it just gives patients information. going on to state, “In cannabis medicine there’s just this huge gap between information on how to use cannabis medicine and the supply.” ABBI makes it easy to for patients to get basic information on what kind of cannabis to use for each condition. Knox’s example was, “You can come to ABBI and ask general questions like ‘what kind of cannabis do I need to treat anxiety?’” Knox said. “ABBI will talk back to you as though she was texting you a response.”

ABBI launched on April 20 (420) and  chatbot has provided more than 5,000 medical cannabis recommendations to users. The best part about ABBI is it’s a completely FREE resource developed to help people.