Ever Wondered Why Marijuana Gives You The Munchies?

Everyone that smokes marijuana knows that the munchies are soon to follow. If there’s one activity that truly complements cannabis consumption, it’s definitely food. Cannabis makes food better in a few different ways. You can prepare delicious marijuana infused dishes or just enjoy food while you’re high.

We’ve all been through it… the intense appetite that pops up 45 minutes after you smoke. It also seems like pot enhances the flavor of the food we’re eating. We’ve all experienced it: every flavor is amazing, like you’re tasting it for the very first time. A subpar cook can suddenly become a culinary genius. Some people feel gross after relentlessly munching out on a marijuana induced feast, while others get pure satisfaction from eating while high. Read on to learn some of the science behind the munchies. 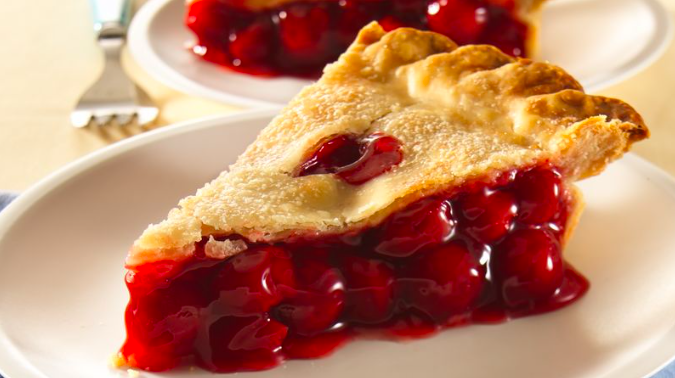 It’s said that marijuana makes food to smell so good that you just can resist eating . Nature Neuroscience published a study that found that THC, the psychoactive ingredient in cannabis, acutally stimulates the olfactory bulb, which is the part of the brain that recoginzes scents.

Using mice, researchers found that THC molecules mesh nicely into receptors on the olfactory blub. The THC enhances the smell-detecting ability of mice, making them to eat more because the scent was pronounced.

2. Does Cannabis Makes You Enjoy The Eating Experience? 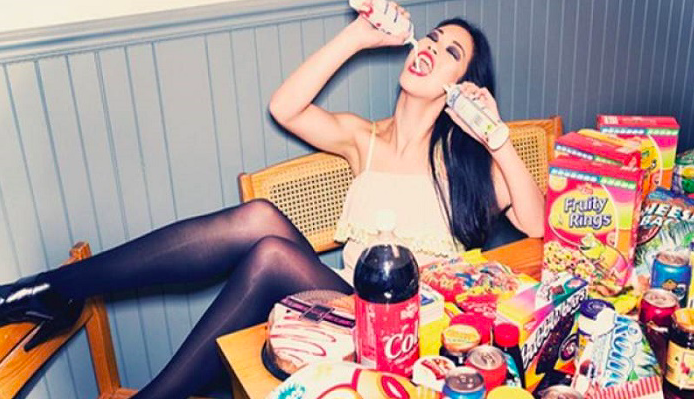 Neuropharmacology also punished recent study  that found that THC may cause a a deeper love affair between you and your food. Eating food you enjoy naturally increases dopamine, which is considered the “pleasure hormone”. But when you couple marijuana with food, your body receives an extra shot of dopamine.

Pot’s ability to make you love your food even more than usual could be associated with the fact that the same compound increases your ability smell and taste food more acutely. That’s why everything tastes so good while you’re stoned.

3. Does Marijuana Actually Make You Hungry? 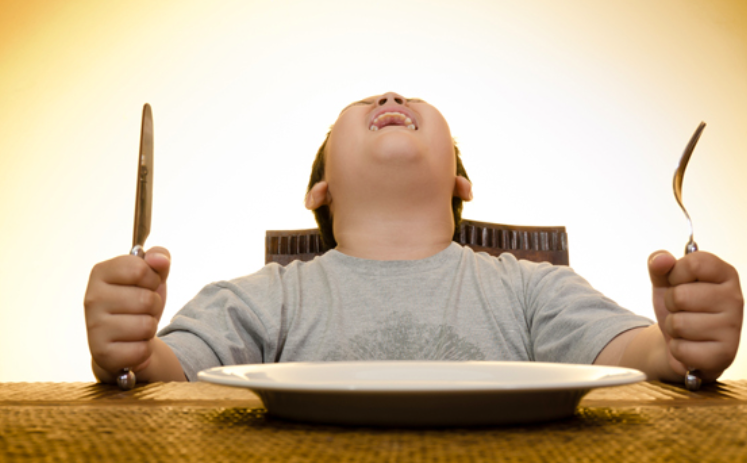 So far, we’ve learned that marijuana makes food smell and taste batter. But does consuming cannabis make actually make you hungry? Research published in the Journal of Biological Chemistry (JBC) found that cannabinoids also increase ghrelin, or “hunger hormones” responsible for creating the sensation of hunger. Ghrelin also plays an active role in metabolizing carbohydrates. When one smokes marijuana, the THC causes levels of ghrelin increase, making you to feel hungry and crave carbohydrate-rich food.

The JBC study also discovered that when cannabinoids bind to CB-1 receptors in the hypothalamus, they increase activity levels of AMP-activated protein kinase (AMPK). AMPK is the enzyme for metabolic regulation. This enzyme effectively transforms fatty acids and glucose into energy by cells.

So the munchies aren’t some made up thing. Cannabis causes you to feel hungry with a heightened sense of ease & smell while simultaneously jump-starting your metabolism.